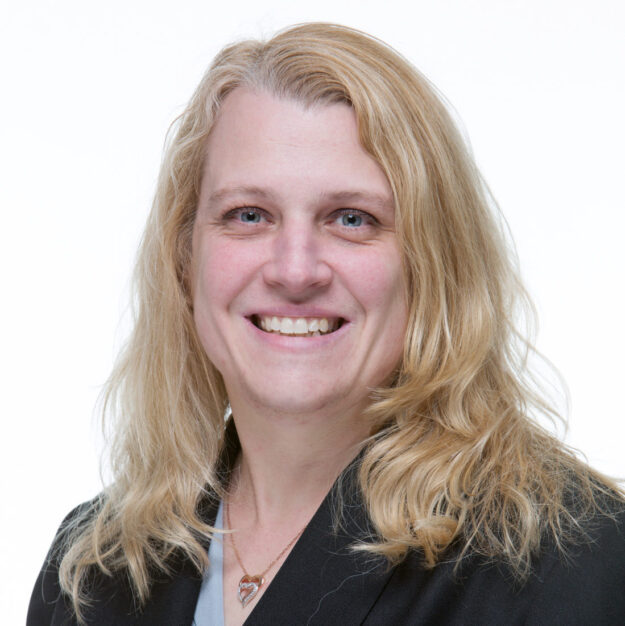 Sherry L. DuranteParalegal (610) 489-3300 sdurante@millerturetsky.com AboutEducationFun Facts Ms. Durante started her career with Miller Turetsky Rule & McLennan in 1989 as a legal administrative assistant and upon graduation from Penn State University with her paralegal certificate, Ms. Durante became a Paralegal as well as the Accounting and Human Resources Manager for the firm. In… 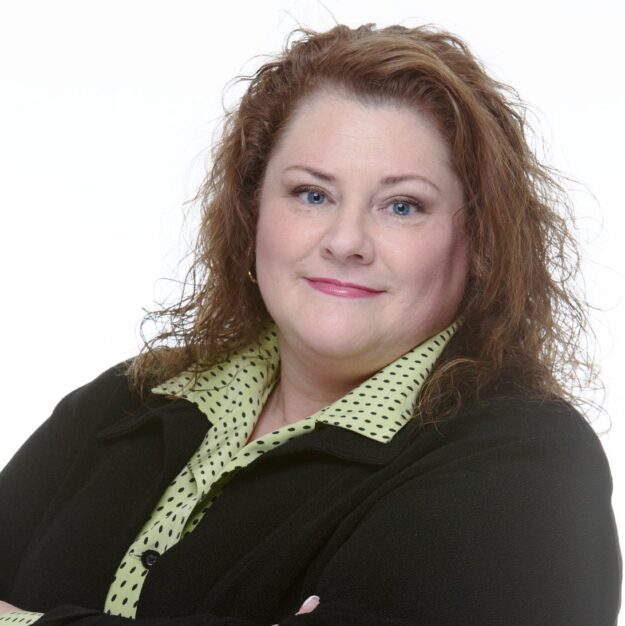 Michelle Calkins has been with Miller, Turetsky, Rule & McLennan since 1991 and assists in the areas of corporate law, intellectual property and real estate as well as litigation matters.

Mrs. Stefanowicz began her legal career working for a Utah State Senator in his private law practice. She also had an opportunity to participate in his successful re-election campaign. Upon her return to Pennsylvania, Mrs. Stefanowicz continued her employment in the legal field, was employed by General Electric of King of Prussia, the Montgomery County Court Reporter’s Office and has worked for law firms in both Bucks and Montgomery County. Mrs. Stefanowicz became part of the Miller, Turetsky, Rule & McLennan team in 2003 as a legal assistant. 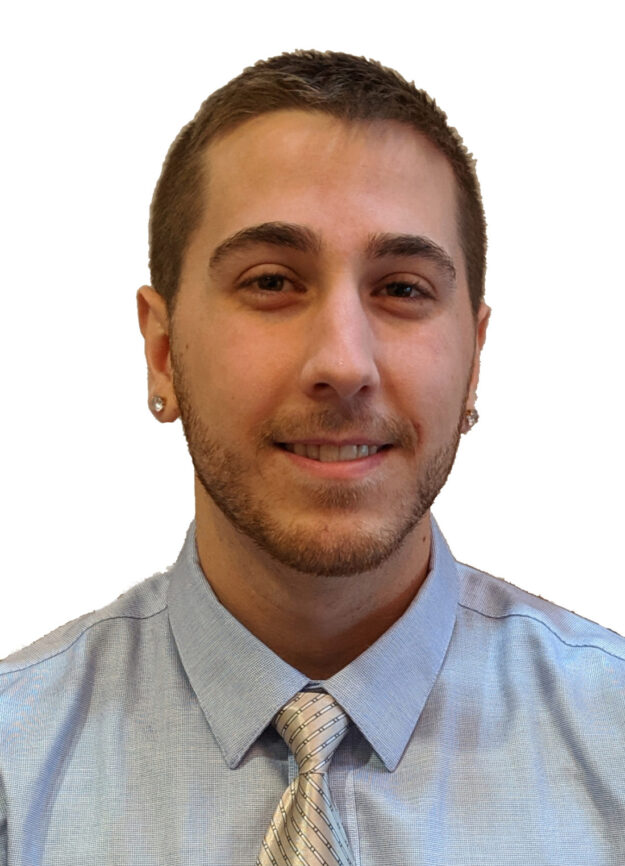 Nico BorzilloCollections Specialist & Legal Assistant (610) 489-3300 nico@millerturetsky.comnico About Nico Borzillo has been with the firm since 2014. He specializes in assisting the firm’s clients with all collections matters. In his spare time, Nico is an avid real estate investor and developer, and a fan of the six-time Superbowl champion Pittsburgh Steelers. Previous tab… 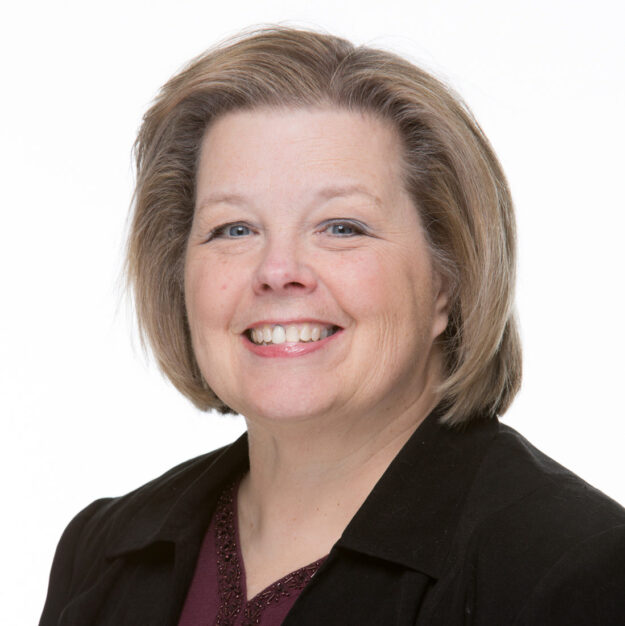