Mr. Turetsky focuses his practice on commercial litigation with an emphasis on insurance coverage issues.  One of his noteworthy cases resulted in Pennsylvania’s adoption of the “multiple trigger” approach to coverage for slow developing disease claims under comprehensive general liability policies.  France v. Allstate, 626 A.2d 502 (Pa. 1993).  Mr. Turetsky is an AV rated attorney by Martindale-Hubble which is the highest attorney rating; an AV ® rating is a significant accomplishment, it is a testament to the fact that a lawyer’s peers rank him or her at the highest level of professional excellence. 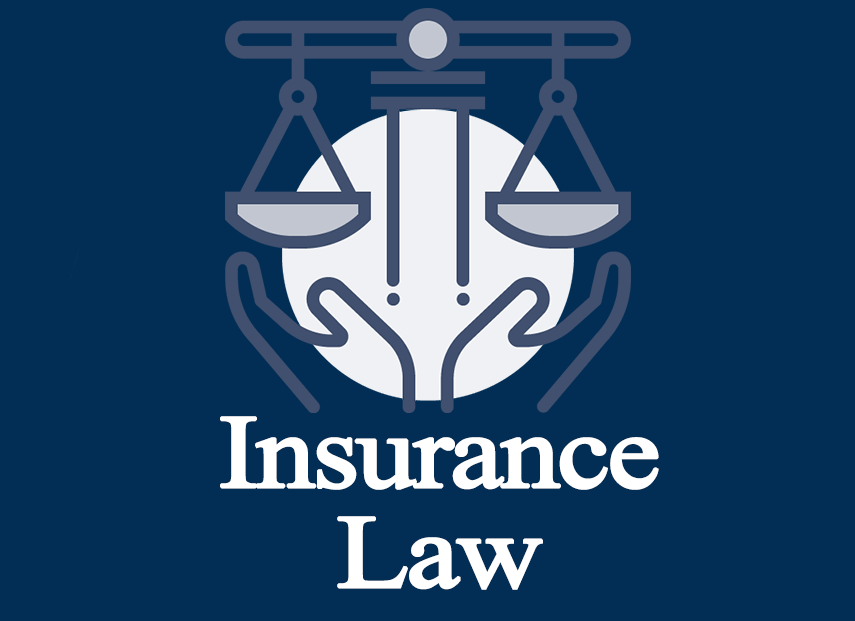 Mark is a past Director of the Montgomery Bar Association.