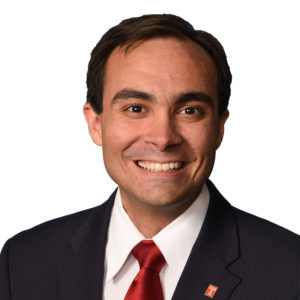 While in law school, Ron interned with the Southeastern Transportation Authority (SEPTA) taking depositions and trying arbitrations and the Pennsylvania Office of the Attorney General in the Bureau of Consumer Protection defending consumers from scams and the Fair Labor Section upholding the rights of workers. Ron clerked with Miller Turetsky Rule & McLennan during his 1L summer of law school.

Ron is an Associate member of the Temple American Inn of Court, active in the Montgomery Bar Association, and serves as Chair of the Horsham Democratic Committee.

Prior to law school, Ron worked as a campaign manager on numerous campaigns in Southeastern Pennsylvania.

An accomplished musician, Ron holds Undergraduate and Master’s degrees from Temple University in Vocal Performance and Music Theory. Ron previously worked as a music director in amateur and professional theatres and as a showband pianist for Carnival Cruise Lines. When not practicing law, Ron continues to work as an organist and musician. 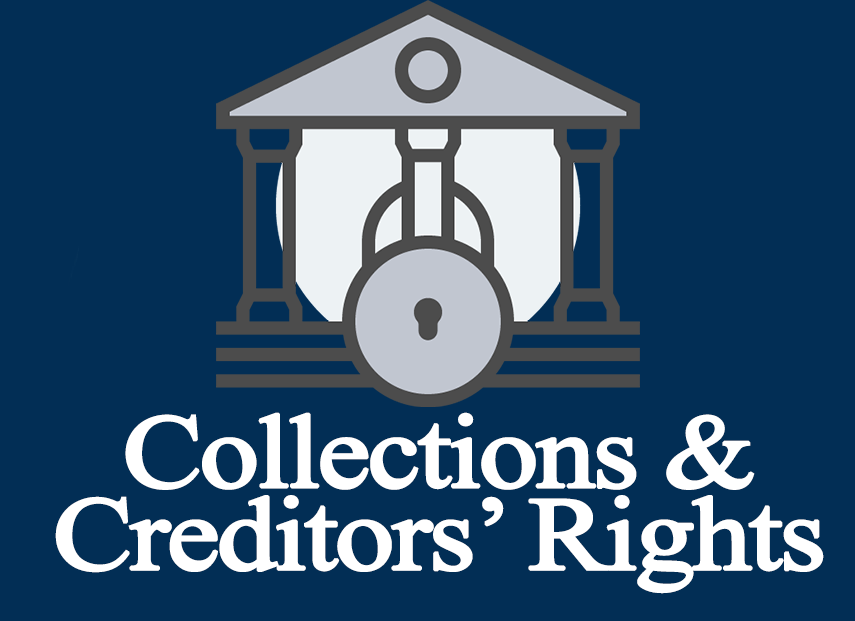 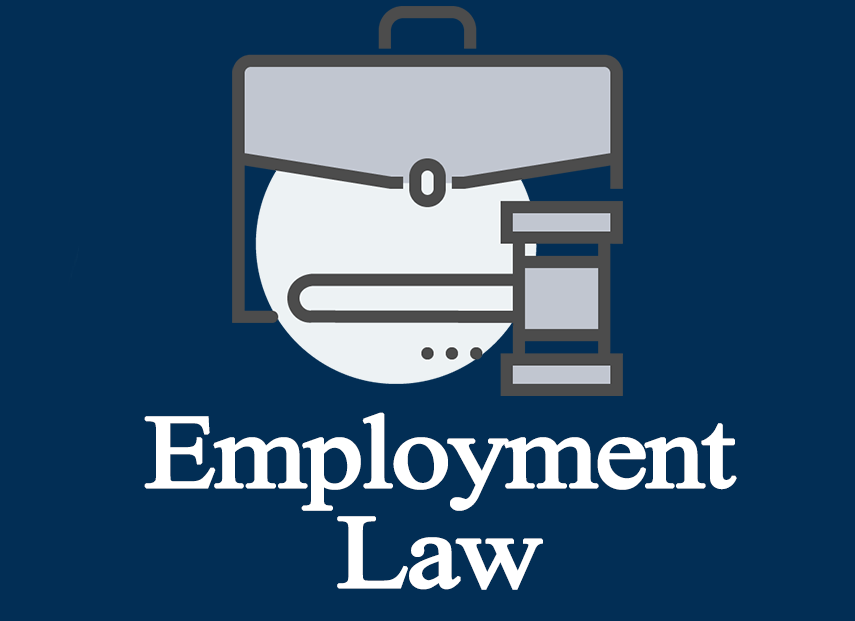 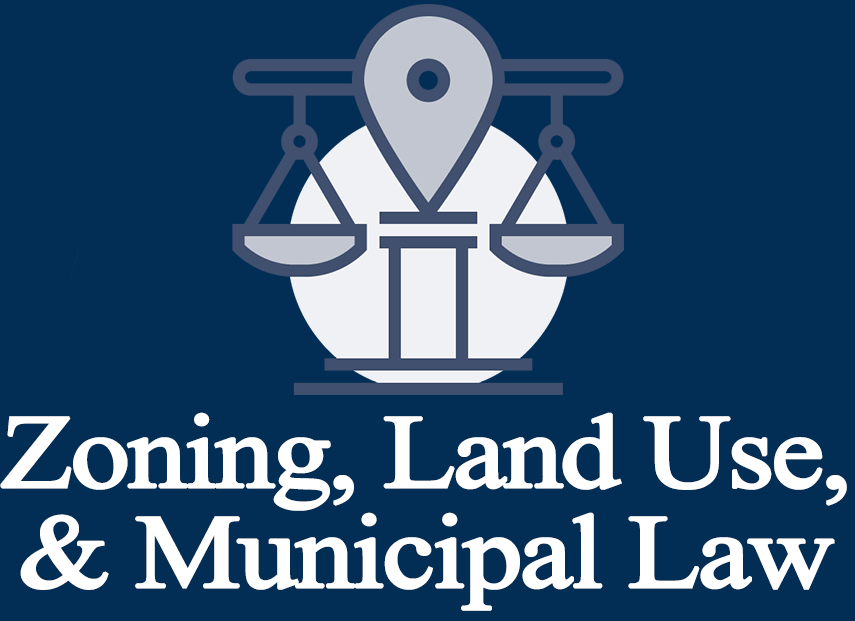 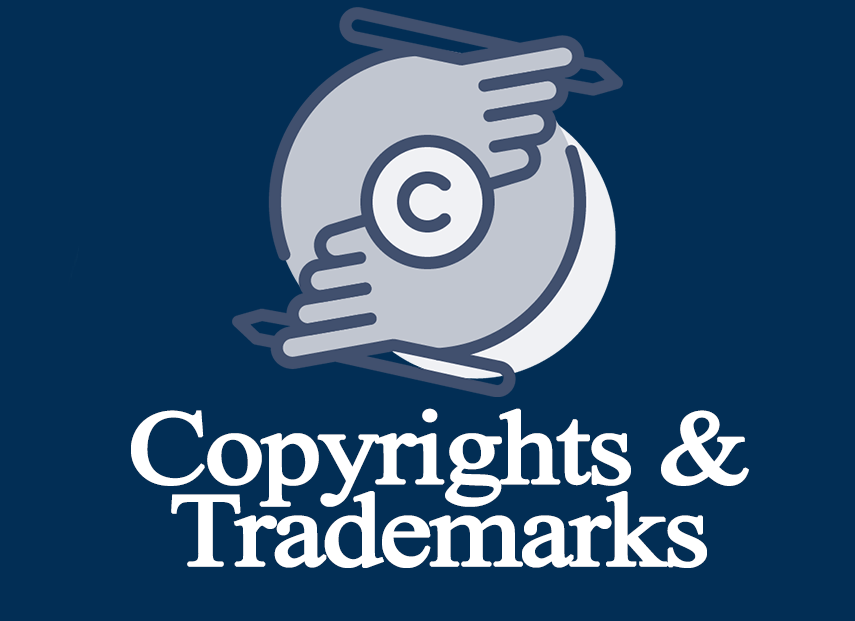 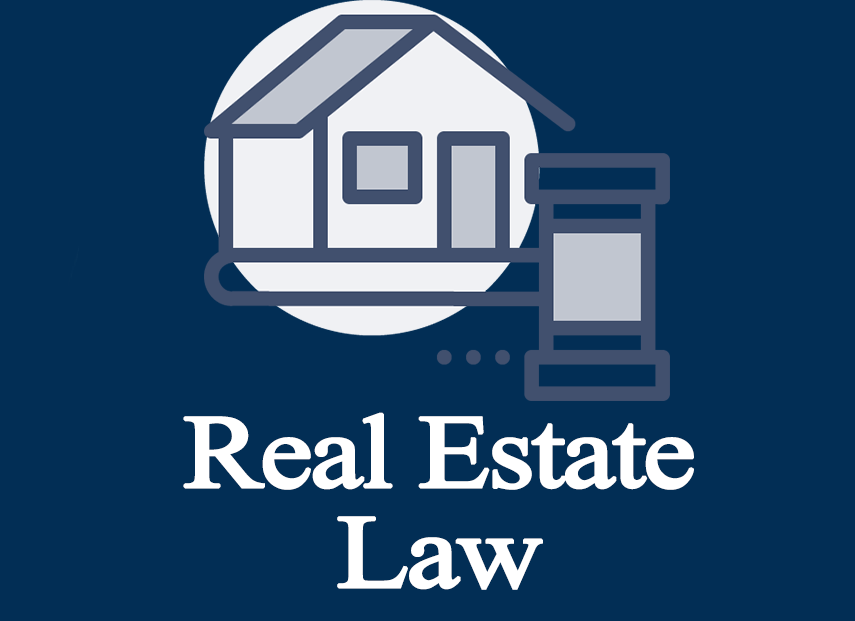 Ron used to be a piano player for Carnival Cruise Lines. He currently serves as Chair of the Horsham Democratic Committee. On Sundays he plays the organ at St. Peters-at-the-Light in Barnegat Light, NJ.

Miller, Turetsky, Rule & McLennan is open for business and operating remotely during the COVID-19 crisis. We are also here to help update you with the current legal issues impacting businesses and consumers.