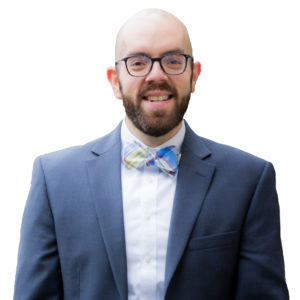 Josh has secured acquittals for clients on criminal charges ranging from DUI to armed robbery and serious sex crimes. He has also successfully argued for the reversal of felony and misdemeanor convictions before the Pennsylvania Superior Court and has succesfully argued for the dismissal of charges before the Pennsylvania Supreme Court. He represents clients in all matter of criminal cases, including criminal homicide, sex crimes, drug offenses, violent crimes, and theft offenses.

Josh also represents clients in civil matters, where he brings his extensive courtroom and negotiation experience to each case. With numerous jury trials under his belt, Josh does not shy away from litigating a case to trial.

He represents parents fighting to get their children back from CYS, and serves as the guardian ad litem for children in care. He has practiced in trial courts across Pennsylvania, as well as the Pennsylvania Superior Court and Pennsylvania Supreme Court. Before joining the firm, Josh owned and operated Camson Law, LLC. He practiced for five years in Western Pennsylvania with CamsonRigby, LLC. Before going into private practice, Josh worked as a law clerk for The Honorable Paul Pozonsky in Washington, PA.

Josh worked in three different prosecutors’ offices during law school. In those offices Josh handled all types of cases, ranging from capital homicide cases to retail thefts. In the Chester County District Attorney’s office Josh handled hundreds of cases at the magistrate level and conducted many preliminary hearings. 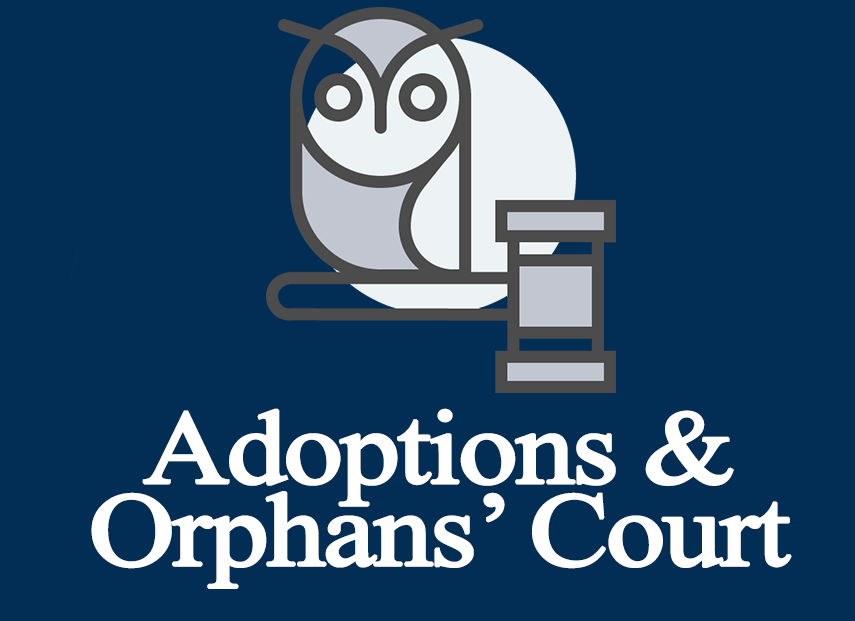 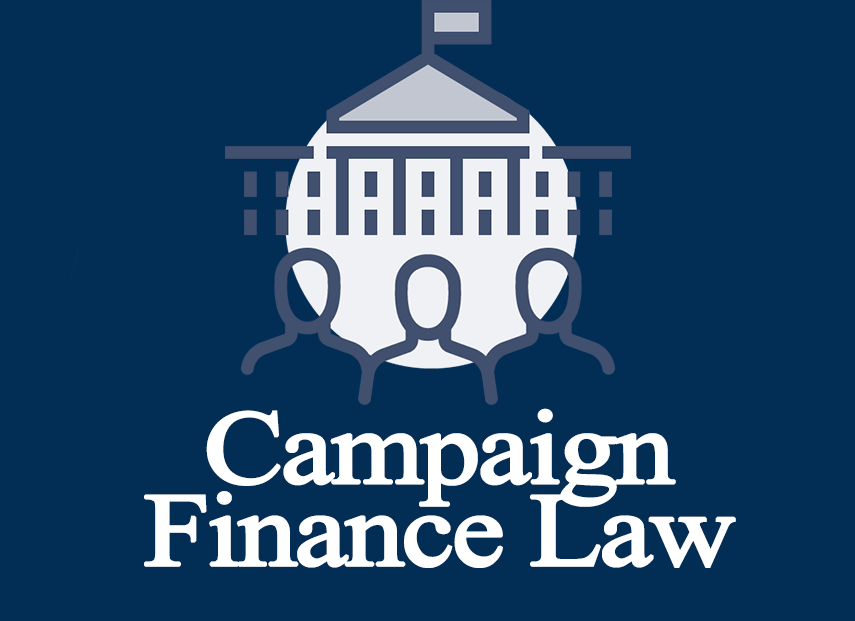 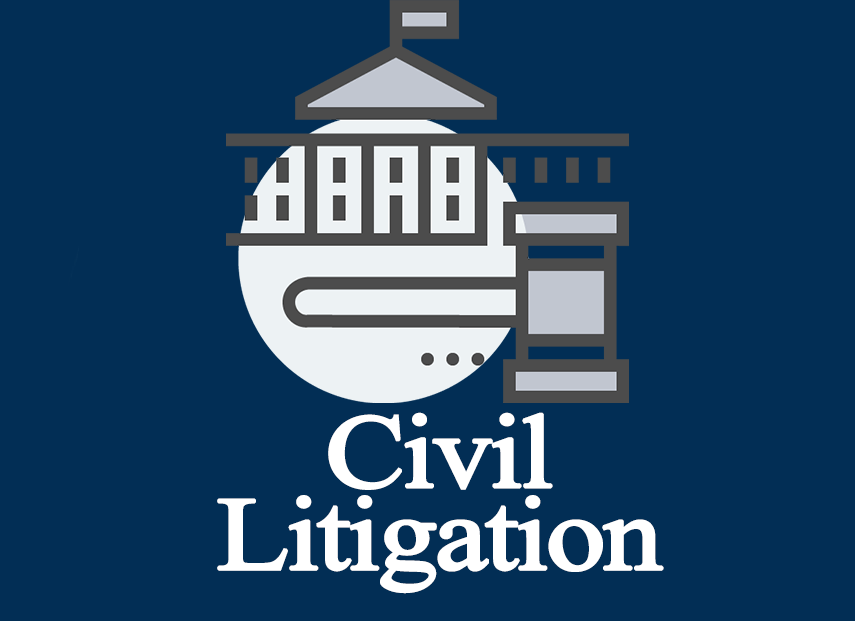 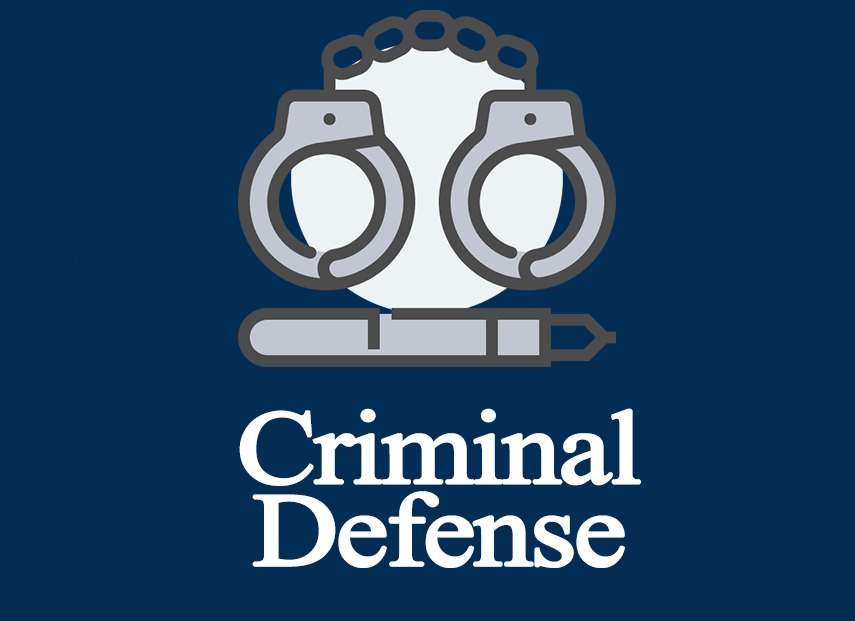 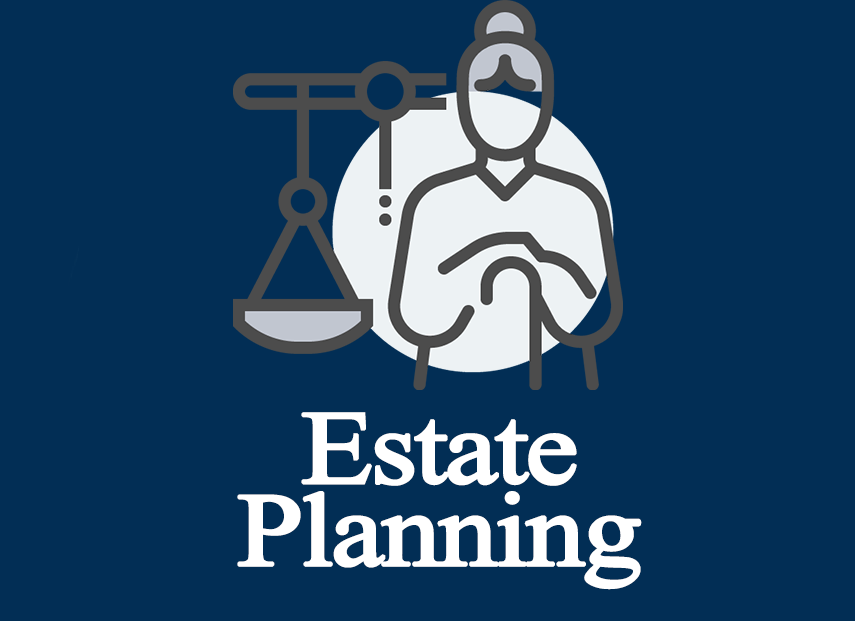 Bachelor of Arts, University of Pittsburgh

Josh currently serves as Chairman of the ABA Standing Committee on Professionalism. Before being appointed by the President of the ABA as Chairman, Josh served on that committee for 5 years. He served as a delegate to the ABA House of Delegates for 8 years, where he spoke on several occasions on the floor of the House.

He previously served as web editor for the Section of Litigation Ethics & Professionalism Committee.

The American Counsel Association is the oldest international bar association, with members from national bars acrosss the globe. Josh is an active member of the Association, and the only criminal defense lawyer in Pennsylvania in the ACA.

Josh is an active member of the Montgomery Bar Association and the MBA Young Lawyers’ Section.

Josh is an active member of the Pennsylvania Bar Association. He regularly presents CLEs at PBA functions, and currently serves as a member of the PBA Ethics and Professional Responsibility Committee.

During his time in Western Pennsylvania, Josh was an actiive member of the Washington County Bar Association. He chaired the Association’s Criminal Law Division, and later chaired the Young Lawyers’ Division. He also sat on the WCBA Board of Directors.

Josh is an avid runner and has completed six marathons in three states. A former fat guy, Josh lost over one hundred pounds during law school. He is an active member of the Montgomery County Democratic Committee, and chairs the Indian Valley Democrats.